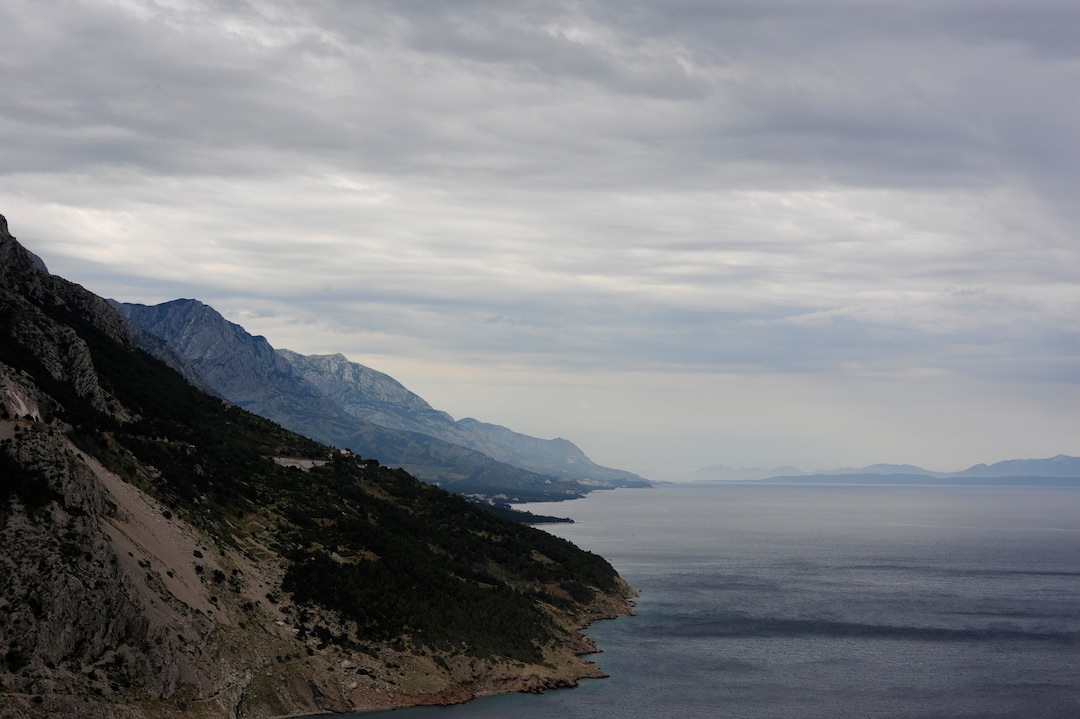 Friday was a day where we spent the morning shopping for groceries, etc. as we continued preparations for Saturday’s youth conference.  We got to spend some time with the Christian Family over lunch as well.  They had recently moved to a new, third floor apartment and we were invited over for some pasta salad and strawberry shortcake.  This was a great time of fellowship…they will be heading back to the States in a couple of weeks to celebrate their sending church’s 50th anniversary.  Please pray for them as they travel.

That evening, we took a group of kids over to a local park to play wiffle ball.  The appearance of gloves, bats, and balls, brought about 20 new kids over to play with us.  Mark does a great job  teaching the kids how to play and he had some commit to come to the church for services.  After a playing with them for a bit, I walked over to the basketball court and got into a game of pick up basketball.  These guys were seriously good, and I had a lot of fun, but they were pretty tough on me.  Some of them apparently played professional ball in Europe, and in clubs here in the Ukraine, so I was a little out of my league.  I was even guarded by a 6ft3 girl who plays professionally.  I had a difficult time guarding her since I couldn’t touch her…hehe, and she was hitting me pretty hard.  After a while, she asked me in English, “Where are you from?”, I replied, “Seattle, WA”.  She then said…”Cool!”, then kind of backed off a little bit.  I was grateful for this, because my self-esteem was lowering minute by minute…

Saturday morning, we left for the church early to finish up preparations for the conference.  There were 8 churches that participated, some traveling 12 hours by train to get there.  There was plenty of special music, games, and skits with Bro. Priem giving his testimony and a message by Sasha Vobchuk.  After lunch and some more games, I preached to them with the help of another interpreter named Victor.  The conference was a blessing with many responding during the invitation and commenting on the day afterwards.  One lady said (practicing her English), that my message was “a blessing and a ‘pearl’ in a great day”…I asked Lydia to tell her that she told me I was an oyster?  Hehe.

After the clean up and everyone left, I took Mark and Lydia out for a bite to eat, then we went down to walk by the Black Sea.  It has been a great week thus far, but I am extremely tired.  Even as I write this message, I can hardly keep my eyes open.  Tomorrow I will be preaching the anniversary services for the church and we will be holding them in the park.  Looking forward to another busy, but blessed day.